The party is governed by a board, who are elected by the party membership, and led by two co-leaders who are supported by a wider team of spokesmen and volunteers. 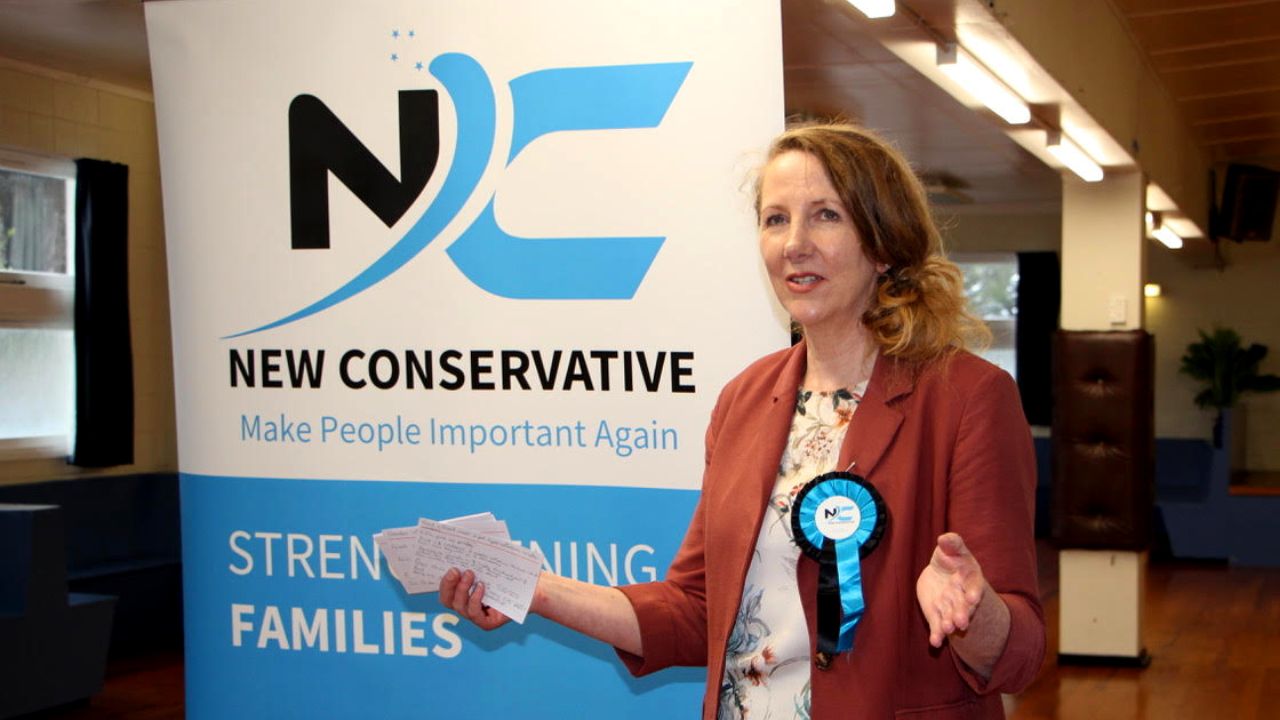 “Appalled by the increasing overreach of this current government in every area of our lives from controlling the water, our education centres right through to our speech, I welcome this opportunity to serve the party and the nation. As Co-Leader of New Conservative I want to be clear – we are not a ‘team’ of 5 million but a multicultural nation with a make-up of many cultures, beliefs and ideologies. We are a nation of individuals, families and communities, not all part of the same team.

We are resilient, creative, bold, capable individuals, working together in communities and with our families as we each make our own informed decisions in life. We are a free-thinking, free-spirited nation. It is time for truth not terror and tyranny.

New Conservative stands for freedom, family, and a thriving future as we see all these things are under threat. I do not believe in victimhood or privilege.

I am an ordinary citizen, just like you. I have lived hardships, but I have a difference. It is against all odds that I co-lead this party. A runaway street kid from a life of abuse, violence and dysfunction with all that that entails, to a primary school teacher and the founding director of a charitable trust, and now a Law student. I know too well the issues our society is struggling with from broken families, broken mental health and addiction services, to broken housing. We need solutions, not separatist policies which do not move the people forward in unity. New Conservative has solutions with common sense, practical, realistic policies.

New Conservative has a new language, set apart from the status quo. We empower, equip, and we bring hope for a brighter New Zealand. A New Zealand which holds on to our moral compass, and to the rights of every New Zealander, every parent, every individual, to be protected, and to be all they were created to be.” 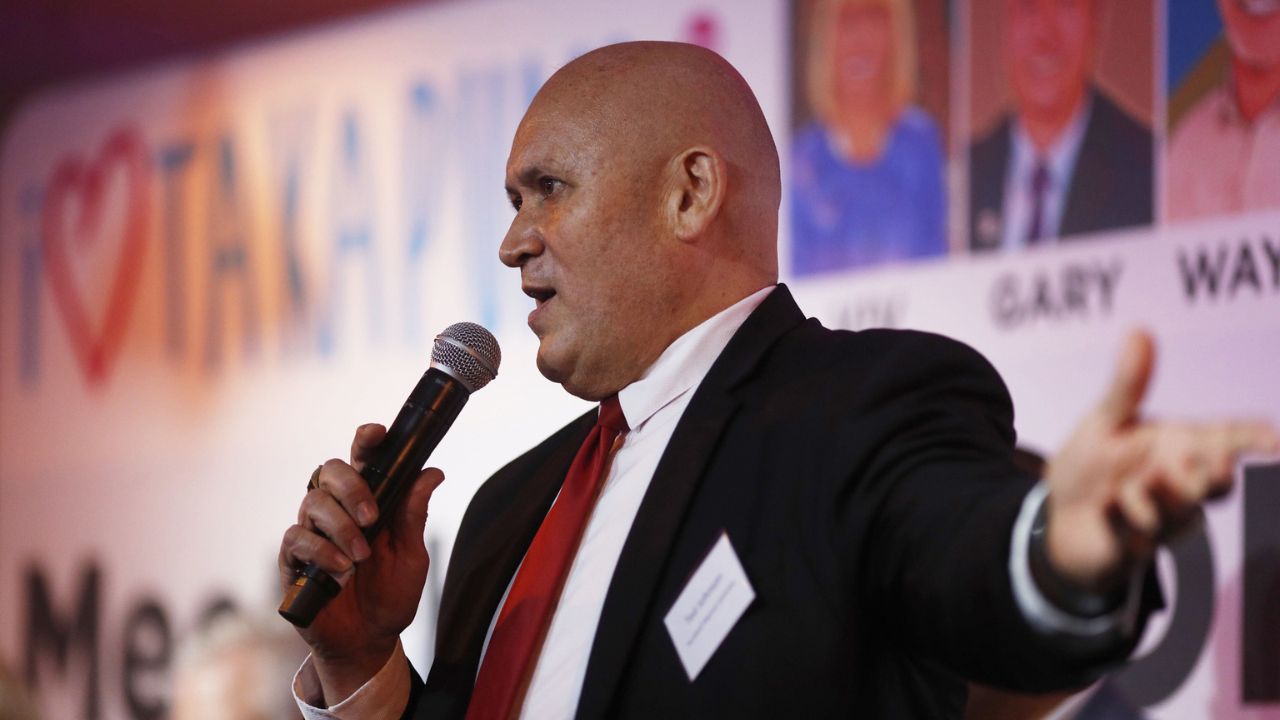 Ted is married with eight adult children. He is Kiwi, Samoan. He is Catholic. He was raised in Otara from 1961, and lived there for most of his life. He was educated in Otara, Papatoetoe and at Auckland Grammar School.

Ted works as a Criminal Barrister, and has been practicing mainly in South Auckland for almost 30 years. He has degrees in Law, Psychology and Cellular and Molecular Biology (LLB, BA, BSc) from Auckland University.

He lived in the Outback of Australia, and was in Norforce 7MD army reserves. He has also lived in England and Samoa. After returning to New Zealand, he became involved in the Otara and South Auckland community, including three years on the Otara Community Board, and as Chair of the PI Advisory committee to the Manukau City Council, Deputy Chair of Hillary and Tangaroa College Boards of Trustees, councillor on the Auckland District Law Society and currently councillor on the New Zealand Law Society ( Auckland Branch).

His main concerns are :

Ted strives to help our people achieve a better life for us and for our children.

He wants your help so that we have a voice in parliament, and make New Zealand the best it can be.

Our Team
Our Team
Vote for your values